Our long-awaited Cyberpunk 2077 themed case mod is finally finished and it is here with a time lapse video.
In our modified system with MSI RTX 3080 graphics card and AMD Ryzen 7 5800X processor, we provided the cooling with Corsair Hydro X components.
In the modification process, we cut the Corsair 680X case with Spiral. After removing the nice burrs and smoothing them, we applied primer first. Thanks to this, the paint will adhere more tightly and corrosion will be prevented. Of course, our color tone preference was Cyberpunk yellow.
We painted each component in the system separately, including the motherboard, graphics card, fans, and cooler blocks. My brother painted and pasted the image on a 3d printer with a ribbon with the cyberpunk logo on the front panel of the case and the samurai inscription on the character's coat on the back panel.
What was different to the eye was the sandblasting we applied to the glass on the front panel. We printed the cyberpunk city image on foil, glued that print on the specially cut glass and cut it thinly. And we applied glass sandblasting cream and matted the patterns :) In this way, we got a visual on the glass of the case.
The exhaust fan made us a lot of trouble. Because the LEDs on the fan were processed on a circuit board. First, we carefully disassembled the fan and cut the led circuit and fan frame at a cross angle. The LEDs did not work because they did not complete the circuit, and we completed the circuit with 3 thin micron thick wires. The secret was to carefully solder those 3 thin wires and hide them. We took care of this skillfully, completed the assembly and finalized the system with special liquid cooling.
We hope it will be an enjoyable cruise. If you like and share our video, we will be very happy friends. 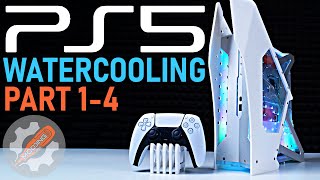 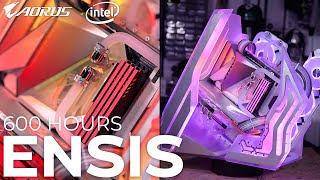 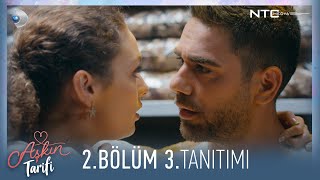 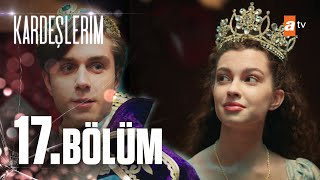 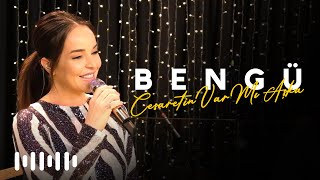